Yellow class had a fantastic time at the maritime museum to look at all things nautical! Outside when we arrived we saw two huge metal anchors which made us realise just how vast and strong the ships from Christopher Columbus’s time were. Inside, we went in a room where we could feel  what it would be like below deck on a ship and we saw and studied lots of different models of ships and named all the features. We dressed up as people would have done in the past and we created jigsaws of ships (which was tricky but we did it.) We even had a go at tying some nautical knots. We saw and discussed a range of different boats from different periods and saw some amazing artefacts such as barrels for storage and canons. 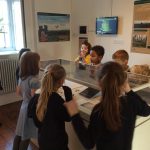 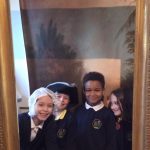 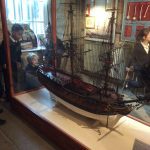 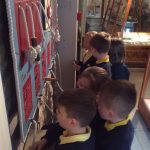 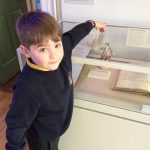 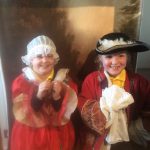 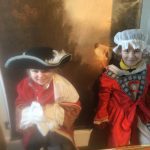 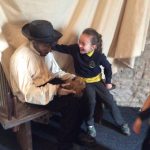 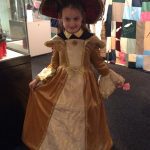 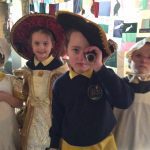 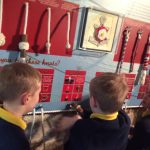 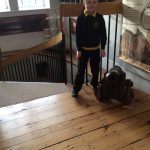