Water Water Everywhere has been Blue Class’s topic and their assembly linked with this. It followed two whales swimming through the oceans gaining an understanding about water from different perspectives. We met scientists and learnt the Science of water molecules and the different states of matter (solid, liquid and gas) before heading back to Ancient Egypt meeting a goddess and farmers whose growing rely so much on water. Then we headed to a Cornish village where we met characters from The Mousehole Cat which the children have been enjoying in their English lessons before ending on a song. 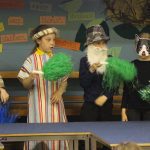 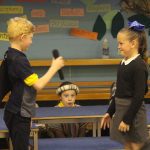 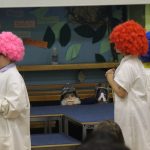 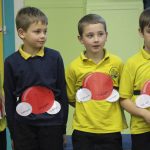 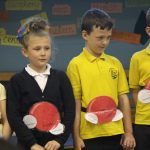 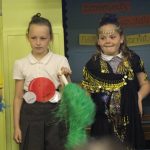 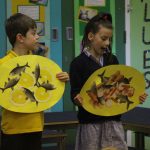 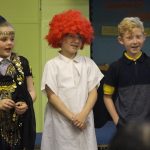 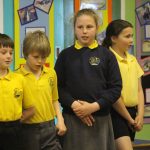 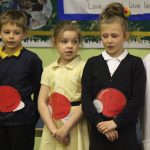 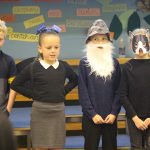