Willow Lane were treated to a musical assembly on an instrument no-one had seen before – the Guzheng. This was played by a musician from the Confucius Institute, based at the University of Lancaster, and they have been in to assist with Madarin lessons before. The Guzheng produced an array of sounds and we were challenged to see which represented geographical features such as ‘mountain’ ‘water’ and ‘sky’ before hearing a story played out on the instrument. 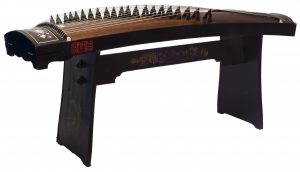 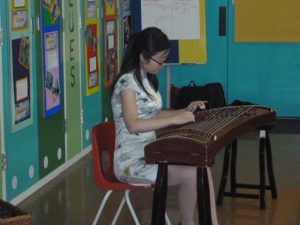