We have started our new Value for the half term – Co-operation. In assembly, we discussed how co-operation can have two meanings:

In their Values’ Families the children wrote down different ways they show co-operation (working together) including teamwork, playing games, helping younger children, solving maths problems, working in pairs, sitting respectfully in the hall and walking around the school in a line. They also identified other types of co-operation (following requests) including listening to the teacher, following school rules, being quiet at the start of assembly, doing as asked by welfare and following school rules on recycling. 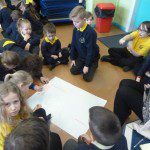 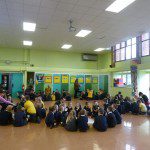 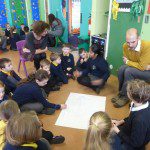 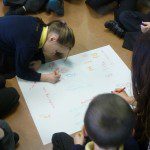 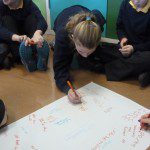 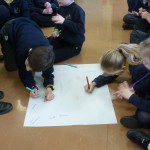 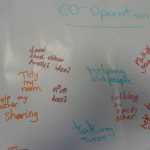 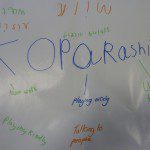 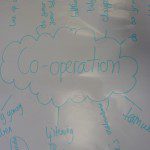