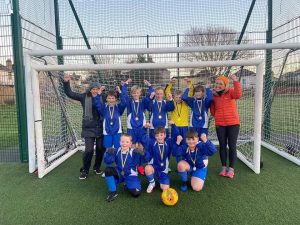 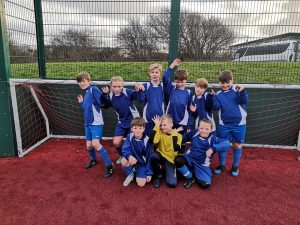 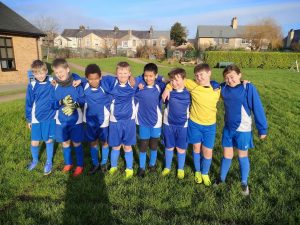 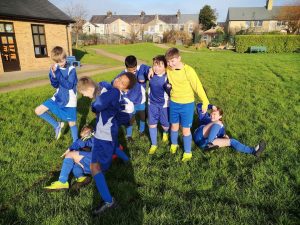 It’s been a full two weeks of football at Willow Lane! Year 6 started the excitement with an amazing win at the district competition, beating four strong teams to go through to the next stages and scoring a golden goal to see them win overall and become District Champions!! Next was the County finals, where Willow Lane held up well against some strong teams from places like Chorley, Preston and Burnley. With many of the oppositions players playing for football league teams, we did well to hold our own! Next came the Year 5/6 Kids Cup with Morecambe FC.  As our year 5 team had missed out on the district competition, we took a newly formed year 5 team for the experience. And what an experience it was…..each player developing through each game and doing Willow Lane proud once again! We are very proud of how both teams stayed positive in defeat and graceful in victory. They really did represent Willow Lane at its finest!