Orange Class treated us to an entertaining assembly linked to their Robots topic. As well as learning about the similarities and differences between robots and humans, they have been designing and building robots as well as writing stories about them. Based on the great story No-Bot, in which the lead robot loses his bottom, the children have written their own versions and they performed the No-Bot story to us in the assembly. 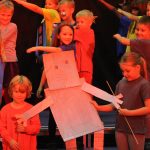 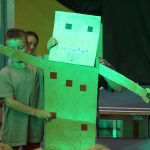 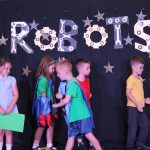 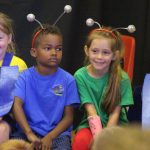 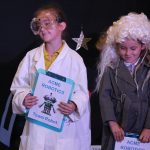 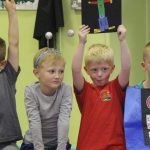 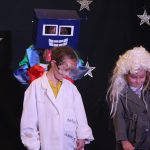 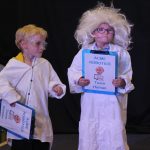 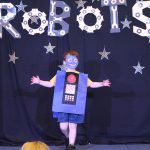 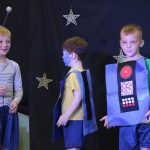 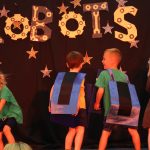