This week not only have 195 potatoes been decorated as book characters but 195 books have been written too! The children have enjoyed being authors and publishing their work in cleverly constructed books of all shapes and sizes. Some of the books involved daily diary entries in separate envelopes, some were held together with lollipop sticks and rubber bands and some involved cut out doors and windows to see the setting and scenes in the background. In assembly, a winner form each class was chosen and they received a book of their choice from those received by the school from The Book People. We followed assembly with a book swap whereby children brought in previously read books from home to swap with their peers and this was a great way of recycling exciting stories. 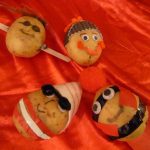 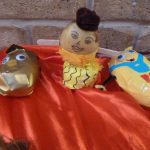 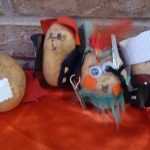 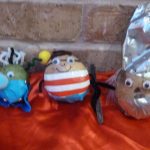 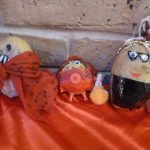 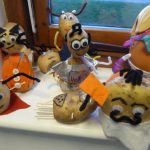 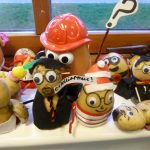 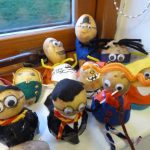 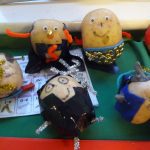 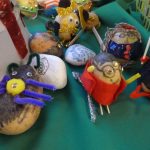 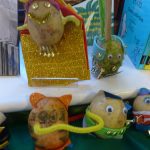 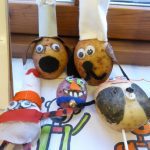 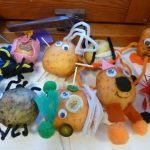 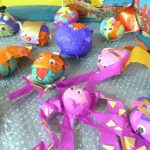 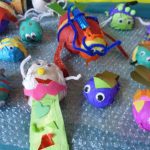 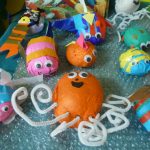 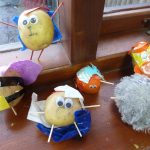 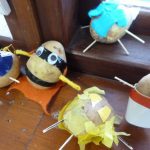 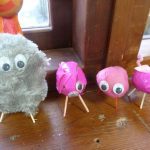 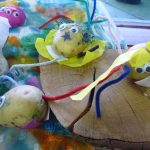 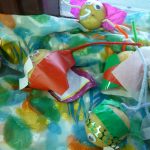 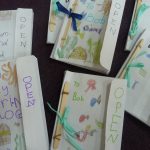 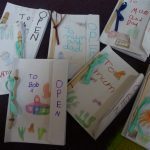 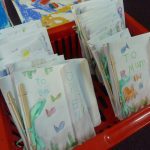 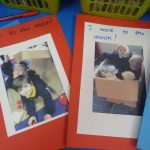 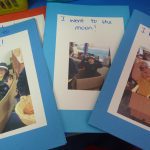 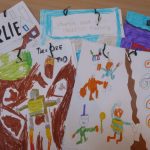 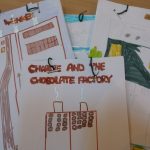