Two members of our School Council spent the day in London as representatives of the Lancaster Pupil Parliament. They commuted down on a half seven train with children from 20 other local schools. Once in London, they had a tour of The Houses of Parliament (including holding a vote in one of the chambers), saw Downing Street and Buckingham Palace! They represented the school brilliantly and throughout the day impressed other teachers with their knowledge and willingness to discuss issues. 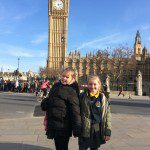 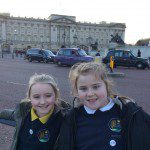 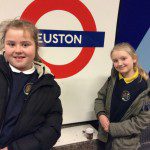 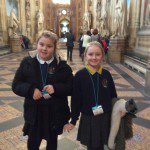 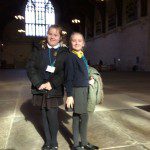 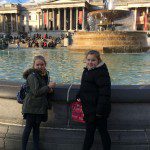