Every year, we like to mark Red Nose Day as this is an important charity helping those in need, including the homeless and those facing hunger through financial hardship. This year, we dressed up as superheroes (this was open to children’s interpretations) to mark the day and in assembly, held in socially distanced groups on the field, our children were able to see each other’s costumes as well as learn about the work of this charity. Some of our heroes were characters from comics whilst some were animals (Mr MacKinnon was a bee) and many represented jobs such as those in the NHS. Such activities help our children develop and understand values such as Respect and  Co-operation. As a school, we raised over £100 for this charity. 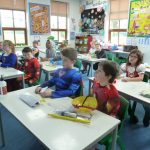 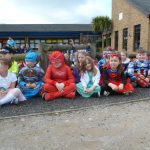 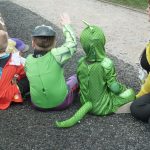 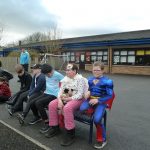 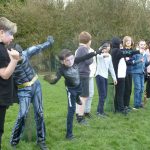 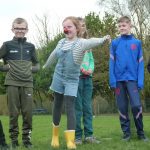 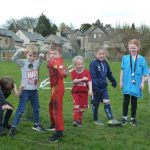 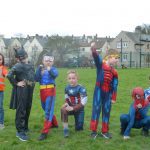 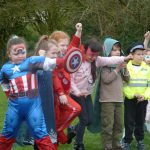