At 11 o’clock, all the children in their classes as well as those at swimming held two minutes silence along with millions of people across the country. In the afternoon we held an assembly to talk about Remembrance Day, the significance of the poppy and held a communal silence in the hall. We discussed how this was a sign of respect to members of the armed forces who had given so much so that we and others could be safe. We discussed how we wear the poppy both as respect and to say ‘thank you’. 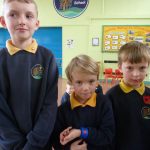 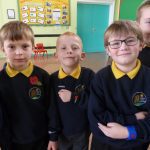 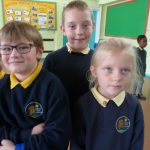