The might of the Roman Army has been put to test in Green Class. Having studied different weapons and warfare, the Roman half of the class formed a ‘tortoise’ formation and marched on to conquer the hill. With wonderfully decorated shields and enthusiastic acting this was quite a battle to witness! 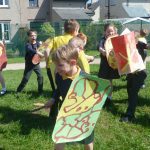 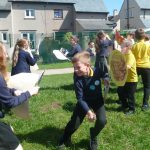 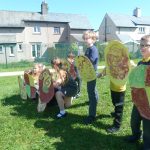 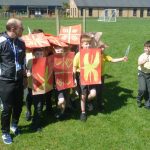 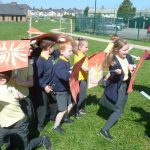 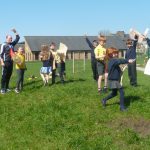